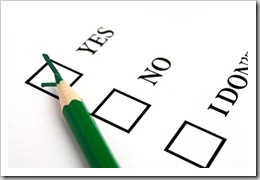 In an attempt to avoid being pisunderstood, I will like to state here that fook-a-barm-a-cyst will be endorsing the “yes” vote to allow Pharmaceutical Scientist membership of the Royal Pharmaceutical society-RPS (1).

At the end of the day, she was knucking fackered…

We encourage all members of the RPS in the UK to vote “yes” in the special resolution ballot that closes on Thursday the 21st of July 2011 (2).