Dementia: A priority in Hampshire 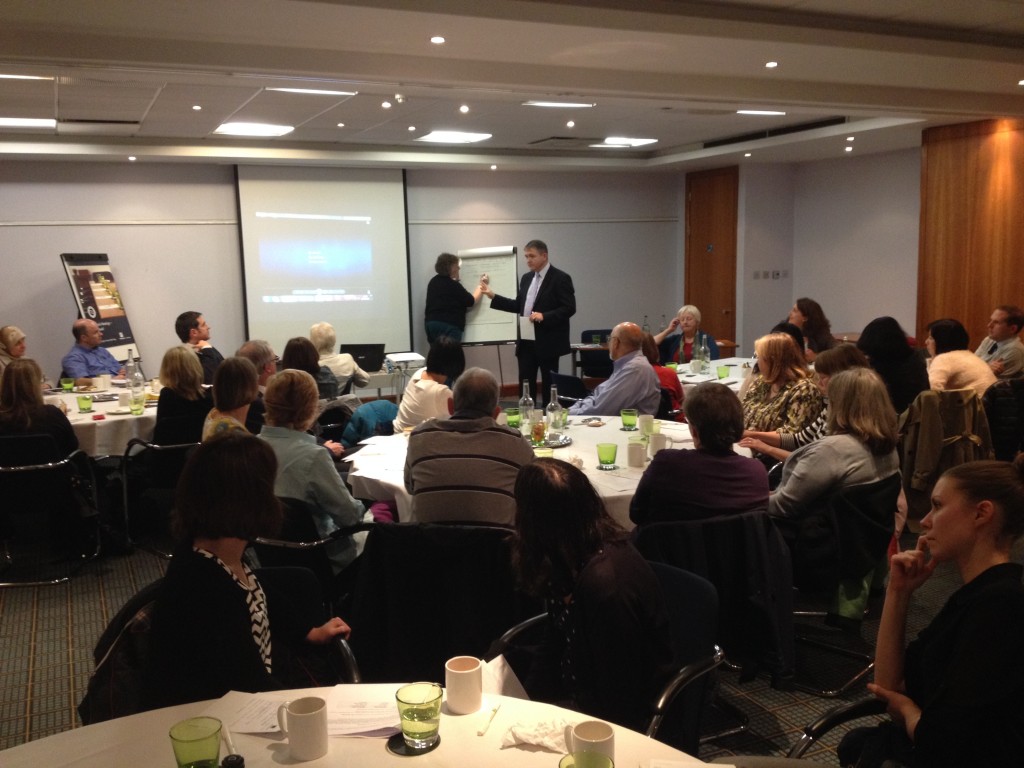 The dilemma of Dementia was brought into sharp focus for me recently when I attended the events organised by the Wessex Local Pharmacy Forum. The event took place on the 14th of October at Holiday Inn Eastleigh.  Stephen Bleakley, Deputy Chief Pharmacist at Southern Health NHS Foundation Trust and a representative from Hampshire Dementia Action Alliance, Debbie made powerful cases for keeping this at the very top of our professional agenda.

At a national level, the Department of Health set out a national Dementia challenge in March 2012 led by Prime Minister David Cameron to tackle one of the most important issues we face as the population ages. The key area aims of the strategy are:

The questions I always ask in cases like this is where do I fit into the overall strategy? How will my practice change? How can I make a difference?

The anguish faced by people living with dementia was brought to my door step by the story featured in the Express, where Lady Sally Grylls, mother of that TV adventurer Bear Grylls, described a scenario where frail and elderly patients lay in agony, confused, isolated and terrified with no one to reassure them! She lives in Hampshire & Isle of Wight – my patch!

How can I, as a pharmacist, respond to the challenges posed by Dementia?

I attended the Wessex LPF event for a start!

Stephen Bleakley did a great job in refreshing my memory about the condition. Dementia, he observed, is a progressive degenerative neurological disease. About 800,000 people in UK have Dementia and the figure is expected to double over the next 30 years! The symptoms may include ongoing decline of the brain and its abilities and may include:

More information on condition is available on the NHS Choices website.

The types of dementia include:

Stephen Bleakley’s talk introduced us to a Mini Mental state Examination toolkit (MMSE) which is an assessment toolkit most commonly used to test for complaints of memory problems. The Alzheimer’s society has produced a fact sheet the MMSE here. This is of course a validated proprietary tool which is available to buy through Psychological Assessment Resources (PAR).

If the national strategy, is for early diagnosis, then this tool should be available for use by the front line pharmacist supported by training on appropriate use of the tool. Suffice to say the aim is not to diagnosis (that is not our role), but to provide early indication of potential problem.

In general, scores of 27 or above (out of 30) are considered normal. However, getting a score below this does not always mean that a person has dementia – their mental abilities might be impaired for another reason or they may have a physical problem such as difficulty hearing, which makes it harder for them to take the test. In any case, it provides an objective starting point in our contact with patients. It may form part of the Medicines Use Review Service.

Stephen then went on to describe pharmaceutical agents currently available for managing patients living with dementia:

There is a NICE guideline (TA217), which discusses the place of each treatment in the management of Alzheimer’s

Stephen further went on to describe the role of other pharmaceutical agents in the management of comorbid symptoms:

As far as managing people with dementia, the best practice is identified in the NICE Dementia Guideline CG42 and Dementia Quality standards.

What do I know about the key drugs used in managing dementia?

Apart from the above, how else can we help as pharmacists? 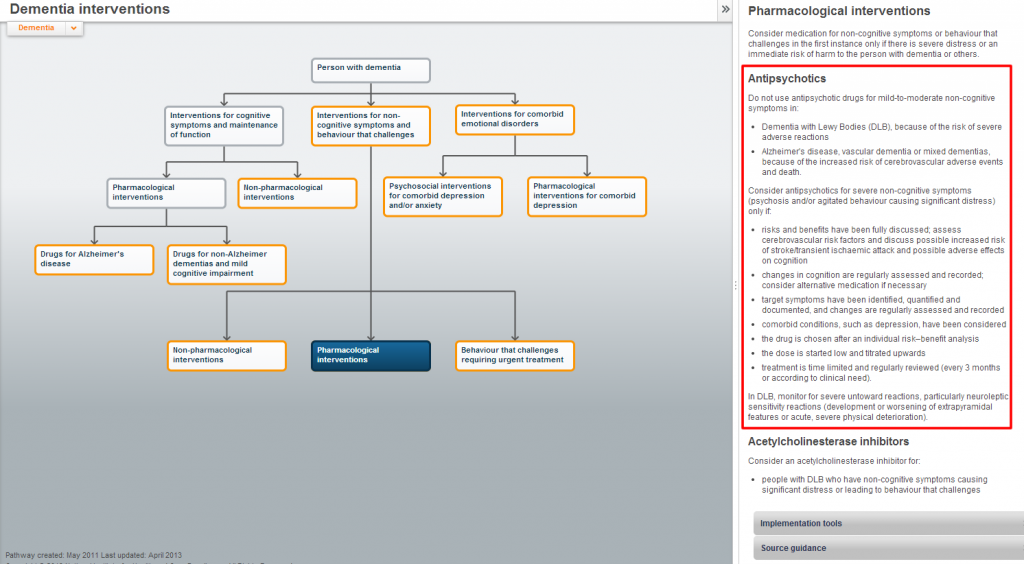 With this post, how is bookapharmacist.com doing it’s bit for Dementia?:

At the end of the Wessex LPF event, I interviewed some pre-registration pharmacists. These were their comments: